Galicia is well known for its wonderful landscapes of green fields and silver coasts and its beautiful buildings of both traditional houses and monuments of significant importance, such as the cathedral of Santiago de Compostela which is an UNESCO world heritage site.

Galicia is located in the North-West of the Iberian Peninsula, the very end of the known world until the discovery of America. Cape Finisterre, where today there is a fishermen’s village, reminds us of this; the term Finisterre is derived from the Latin terms finis (end) and terre (earth) meaning "end of the earth".

The interior of Galicia is a hilly landscape, composed of relatively low mountain ranges. There are many rivers, most running down relatively gentle slopes in narrow river valleys, though at times their courses become far more rugged. Topographically, a remarkable feature of Galicia is the presence of many firth-like inlets along the coast, estuaries that were drowned with rising sea levels after the ice age. These are called rías. Erosion by the Atlantic Ocean has contributed to the great number of capes and archipelagos near the mouths of the rías. The coast line has sharp contrasts from beautiful and peaceful beaches to sharp and dangerous cliffs such as “la costa de la muerte” (the coast of death).

Galicia is poetically known as the "country of the thousand rivers" it has preserved some of its dense forests. It is relatively unpolluted, and its landscapes, composed of green hills, cliffs and rias, are generally different from what is commonly understood as the Spanish landscape. For this reason, as well as its magnificent beaches, fishermen villages, natural parks and medicinal baths, it is becoming a very popular place for rural tourism.

Galicia also has very important cities and towns with a huge historic and artistic heritage as well as fishermen ports. Here you will see monuments, popular architecture, with their horreos, (tradicional Galician raised granaries), glassed terraces, stone crucifixes in the main squares of most villages and many other forms of structural design, this is one of the many incentives to visit this region of Spain, La Coruna.

“ The oldest attestation of human presence in Galicia has been found in the Eirós Cavemurallas de Lugo, , in the municipality of Triacastela, which has preserved animal remains and Neanderthal stone objects from the Middle Paleolithic age.


The earliest culture to have left significant architectural traces is the Megalithic culture. Thousands of Megalithic tumuli are distributed throughout the country, but mostly along the coastal areas. Dating from the end of the Megalithic era, and up to the Bronze Age, numerous stone carvings can be found in open air. The Castro culture ('Culture of the Castles') developed during the Iron Age, and flourished during the second half of the first millennium BC. It is usually considered a local evolution of the Atlantic Bronze Age, with later developments and influences and overlapping into the Roman era. Geographically, it corresponds to the Roman people called Gallaecia, which were composed by a large series of nations or tribes, among them the most important was the Celtic culture.

The Romans were interested in Galicia mainly for its mineral resources, most notably gold. Romans brought new technologies, new travel routes, new forms of organizing property. There are many important monuments of this period such as Lugo city walls or the Tower of Hercules, one of the oldest lighthouses in the world.

In 409, Galicia was taken by the Suebi, forming the first medieval kingdom to be created in Europe, in 411, before the fall of the Roman Empire.

In the 9th century, the rise of the devotion to the Apostle James in Santiago de Compostela gave Galicia a particular symbolic importance among Christians, an importance it would hold throughout the Reconquista. As the Middle Ages went on, Santiago became a major pilgrim destination. The ‘Way of Saint James’ became a route for the propagation of Romanesque art and the words and music of the troubadors. During the 10th and 11th centuries, Galicia was at times headed by its own native kings, while Vikings occasionally raided the coasts. The Towers of Catoira were built as a system of fortifications to prevent and stop the Viking raids on Santiago de Compostela.

This original history has given Galicia deep peculiarities and its own identity, examples of this are its customs of Celtic origin, beliefs in magic, characteristic music with the bagpipe as a typical instrument, a variety of craftwork such as the famous Sargadelos ceramics and its many living traditions in its people and many popular festivals.

Galician cuisine often uses fish and shellfish. The empanada is a meat or fish pie, with a bread-like base, top and crust with the meat or fish filling usually being in a tomato sauce including onions and garlic. Caldo galego is a hearty soup with the main ingredients being potatoes and a local vegetable named grelo (Broccoli rabe). The latter is also employed in Lacón con grelos, a typical carnival dish, consisting of pork shoulder boiled with grelos, potatoes and chorizo. Centolla is the equivalent of a king crab.

Galicia has 30 products with Denominación de Origen Protegida D.O.P.). D.O.Ps. are part of a system of regulations of quality and geographical origin among Spain's finest producers. Galicia produces a number of high-quality Galician wines, including Albariño, Ribeiro, Ribeira Sacra, Monterrei and Valdeorras. The grape varieties used are local and rarely found outside Galicia and Northern Portugal.

The beautiful city of La Coruna, capital of the province, is a little peninsula of 3Km long where “nobody feels foreign “. Its majestic atmosphere by the sea offers marvelous contrasts: solid stone palaces lie next to fragile glassed terraces. Its old historic town coexists with a developed modern economy and its many Romanesque churches with old synagogues.

La Coruna is a city where night life and culture join together in a perfect holiday. with exciting routes, art, exhibitions, concerts, restaurants, pubs and night clubs and much more.

For all of these reasons, your time in Galicia will be unforgettable, because “Galicia is like nowhere else”. 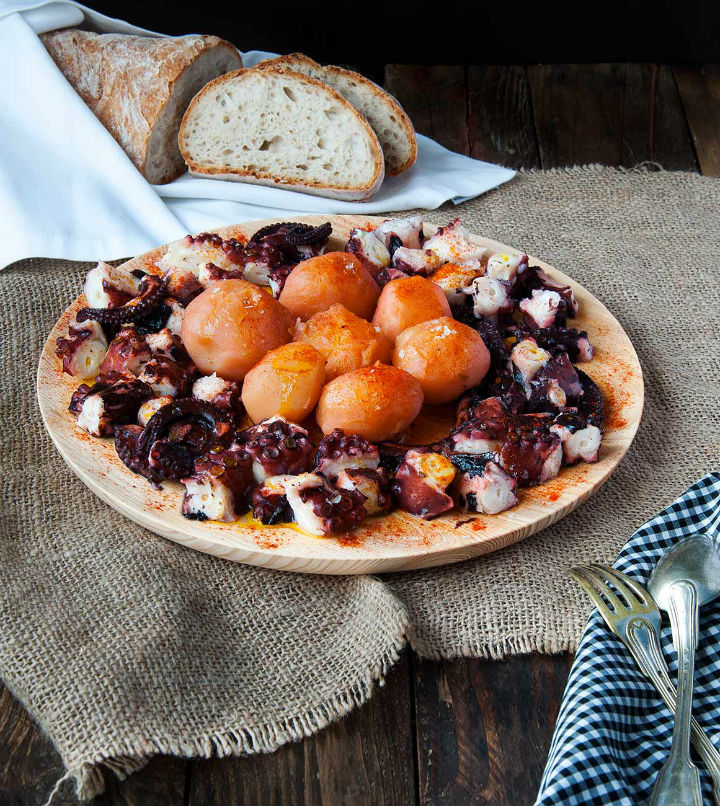 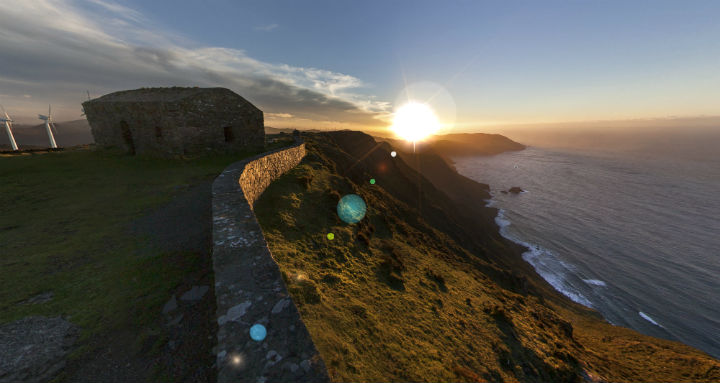 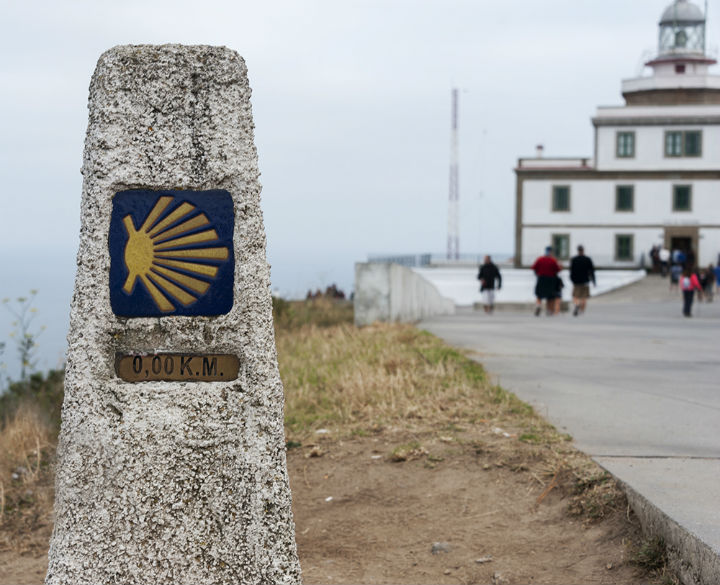 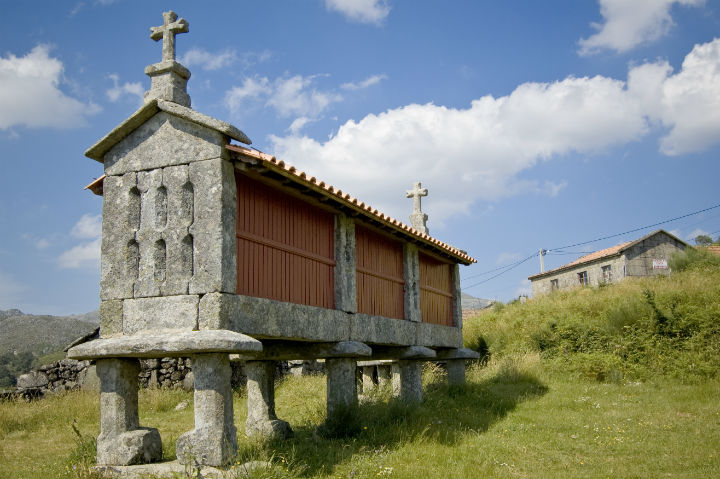 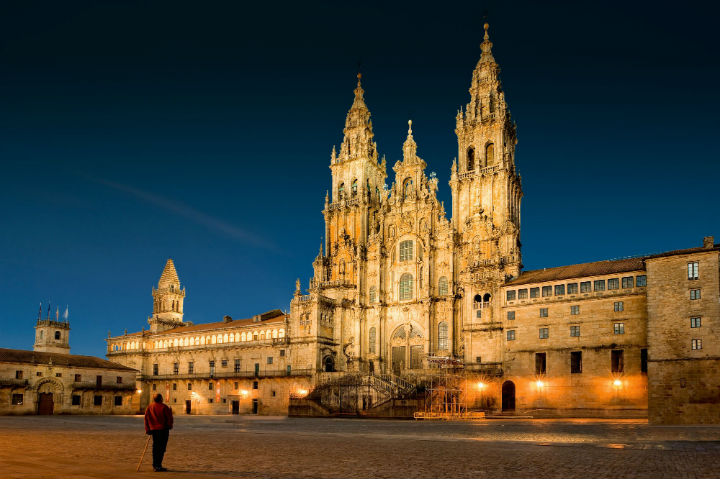 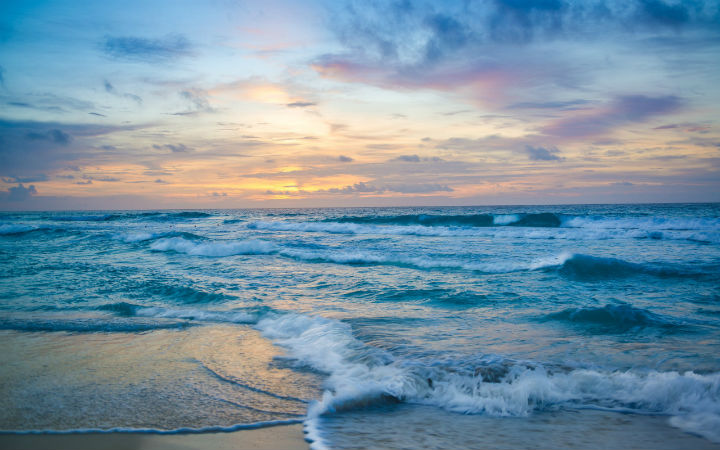 Subscribe to our newsletter to receive information about our language courses, updates and our succulent offers you may want for yourself or a friend. We promise not to fill your email with spam!